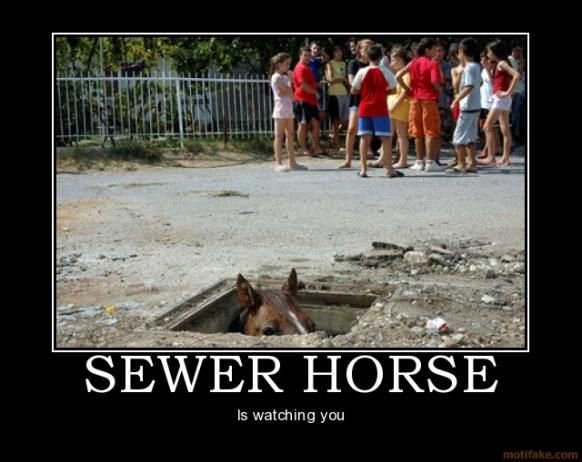 Over the weekend, Republicans and Democrats joined together to pass the first new significant sustainable transportation funding and reform bill in Virginia in 27 years.

The Hampton Roads Chamber is thrilled by the passage of a long-term, comprehensive transportation funding plan that will increase sewer repair jobs such as storm pipe lining and pipe repair in general for the VDOT.  Transportation funding has been the Chamber’s top legislative priority for many years. This new legislation, a necessary compromise, will result in $3.5 billion in new transportation funding over the next five years, an estimated 35% reduction in the tax on gas at the pump and the strengthening of Virginia’s economic competitiveness.

Thousands of new jobs will be created. Before this vote it was projected that by the year 2018 we would have been transferring $500 million meant for construction just to fund simple maintenance projects. There would have been virtually no new money available for new construction projects. Now, this problem has been solved for the foreseeable future.

We applaud Governor McDonnell for his leadership on this historic legislation. We also want to thank the Hampton Roads General Assembly delegation who worked on this bi-partisan funding plan that will now allow the Commonwealth to address its failing transportation infrastructure.

Thank You Governor McDonnell.. We will be in your sewer system watching and waiting for our chance to clean, clear and help rebuild our city!

See more on Know Your Meme

So what does this mean for the trenchless pipe lining industry?

We will see a rise in VDOT projects out for bid. Mostly storm pipe lining to help rebuild the transportation infrastructure.