Asbestos History Info and General Use In Construction 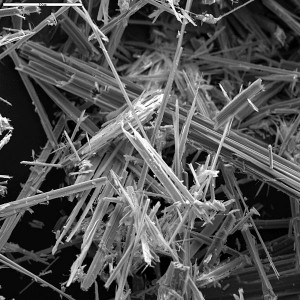 Asbestos use in human culture dates back as far as 4,500 years according to Wikipedia. It became popular in ancient times for it’s ability to not catch on fire or it’s “inextinguishable” qualities. It actually has a really cool history and archeologists have found it to be used in cremation ceremonies and tales of magic.

As far as it’s use in the construction industry it was used as insulation and later used in what is known as “soft-concrete”. By the mid 20th century it’s uses expanded to include fire retardant coatings, concrete, bricks, pipes and fireplace cement, heat, fire, and acid resistant gaskets, pipe insulation, ceiling insulation, fireproof drywall, flooring, roofing, lawn furniture, and drywall joint compound.

If the asbestos content is greater than 1% of the weight then removal of this type of soft concrete is a task that requires extensive precautions and control methods as prescribed by OSHA Construction standard 29 CFR 1926.1101(g), Methods of compliance, and the revised 29 CFR 1926.1101(h), Respiratory protection. Along with other precautions.

The first asbestos related death was documented in 1906. Early deaths and lung cancers such as “mesothelioma” were connected to exposure to asbestos in the 1940’s. 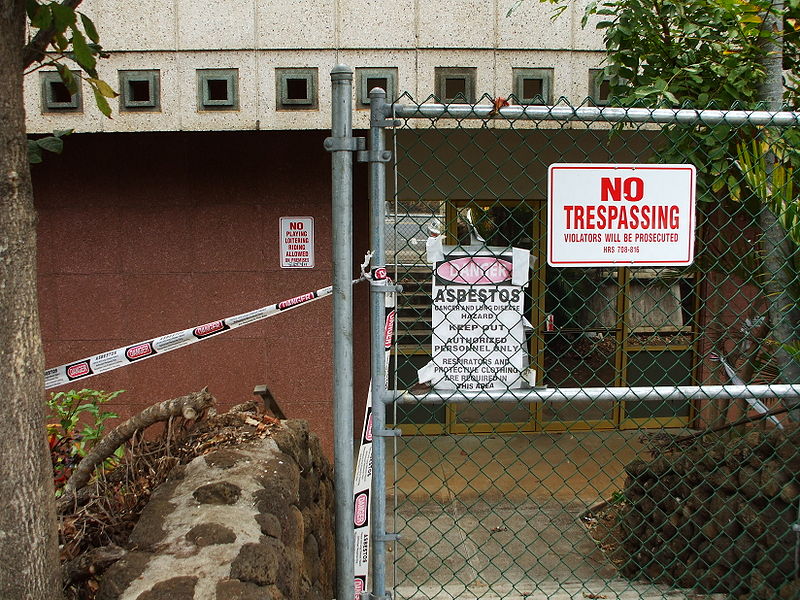 It is estimated that 100,000 people in the United States have died or will die from exposure to asbestos. The is extremely significant in the Hampton Roads area due to our giant shipbuilding industry. Here in Newport News mesothelioma is seven times the national rate. Additionally, thousands of tons of asbestos was used in WWII ships to wrap pipes, line boilers and cover engine and turbine part.

Our trenchless systems utilize a cured-in-place pipe technology that allows us to replace or repair any pipe without having to deal with existing asbestos. As you can see here on OSHA’s website: http://www.osha.gov/SLTC/asbestos/construction.html the time and costs saved by not having to deal with federal directives and guidelines can begin to add up quickly.

Not only can our technology save time and money, the reduced amount of hazards and risk of exposure can save lives. Follow these links to learn more about our trenchless pipe repair services or our CCTV pipe inspection or cleaning and clearing services.